75th UNGA Biodiversity Summit: “Kunming must do for biodiversity what Paris did for climate change” 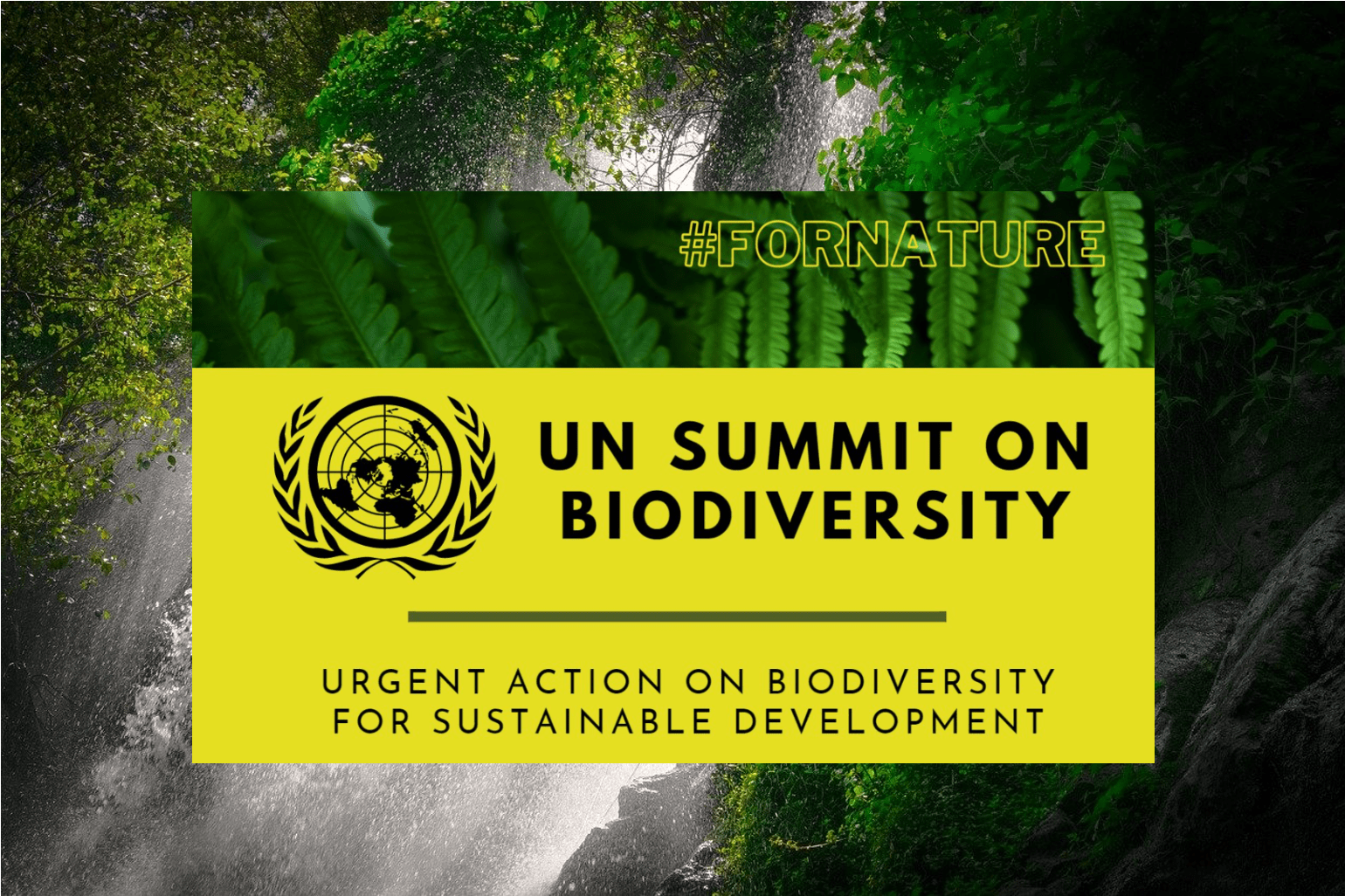 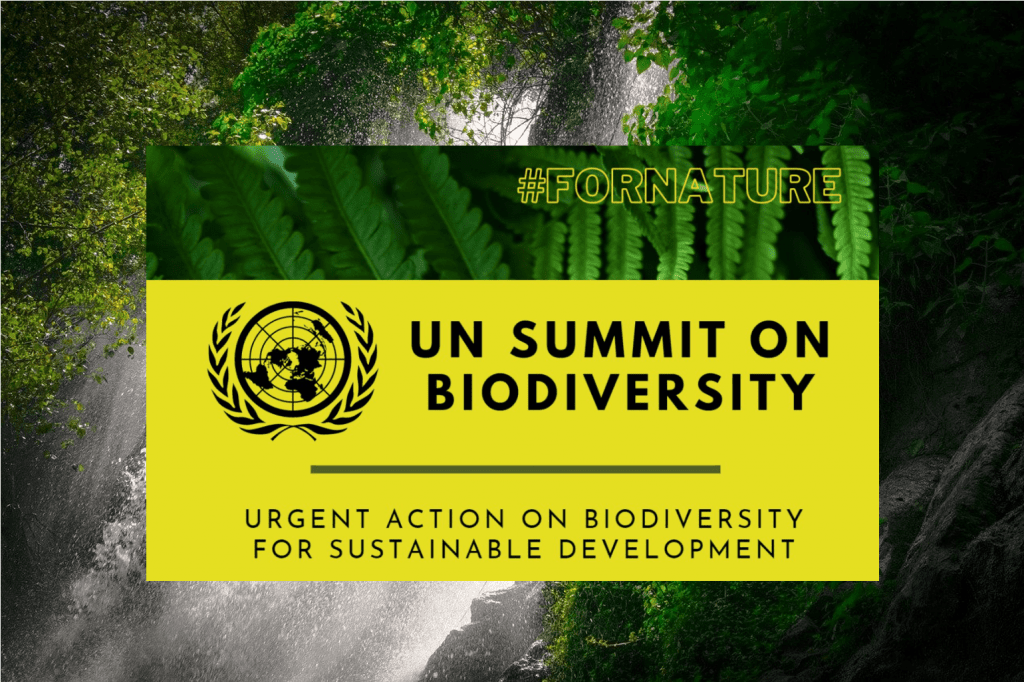 The first UN Biodiversity Leaders Summit highlighted the urgency of action at the highest levels in support of a post-2020 global biodiversity framework that contributes to the 2030 Agenda for Sustainable Development and places the global community on a path towards “living in harmony with nature” – the 2050 Vision for Biodiversity of the Convention on Biological Diversity. Organised in the margins of the 75th UNGA, Volkan Bozkir, President of UNGA, said that “Kunming must do for biodiversity what Paris did for climate change.”

A record number of countries – nearly 150 countries and 72 Heads of State and Government – addressed the first ever Summit held on biodiversity to build political momentum towards the next meeting of the conference of parties for the Convention on Biodiversity (COP15) in Kunming, China next year.

Munir Akram, President of the UN Economic and Social Council (ECOSOC), said political will, not finance, is key to contain “economic greed” and “policy negligence.” UNGA President Volkan Bozkir called on Member States to use the Summit to build political momentum towards a post‑2020 global biodiversity framework to be adopted at the 15th meeting of the Conference of the Parties (COP 15) to the CBD to be held in Kunming, China in 2021. “Kunming must do for biodiversity what Paris did for climate change,” said Bozkir, by placing the biodiversity discourse firmly on the political agenda.

The opening segment included a “fireside chat” between the Achim Steiner, Administrator of the UN Development Programme (UNDP), Inger Andersen, Executive Director of the UN Environment Programme (UNEP), Elisabeth M. Mrema, Executive Secretary of the Convention on Biological Diversity (CBD), and Ana María Hernández, Chair of the Intergovernmental Science-Policy Platform on Biodiversity and Ecosystem Services (IPBES). They described biodiversity as a “shock absorber,” and said the time to “pollute our way to wealth” has passed.

The full summit may be watched online:

Read on at IISD and UNEP