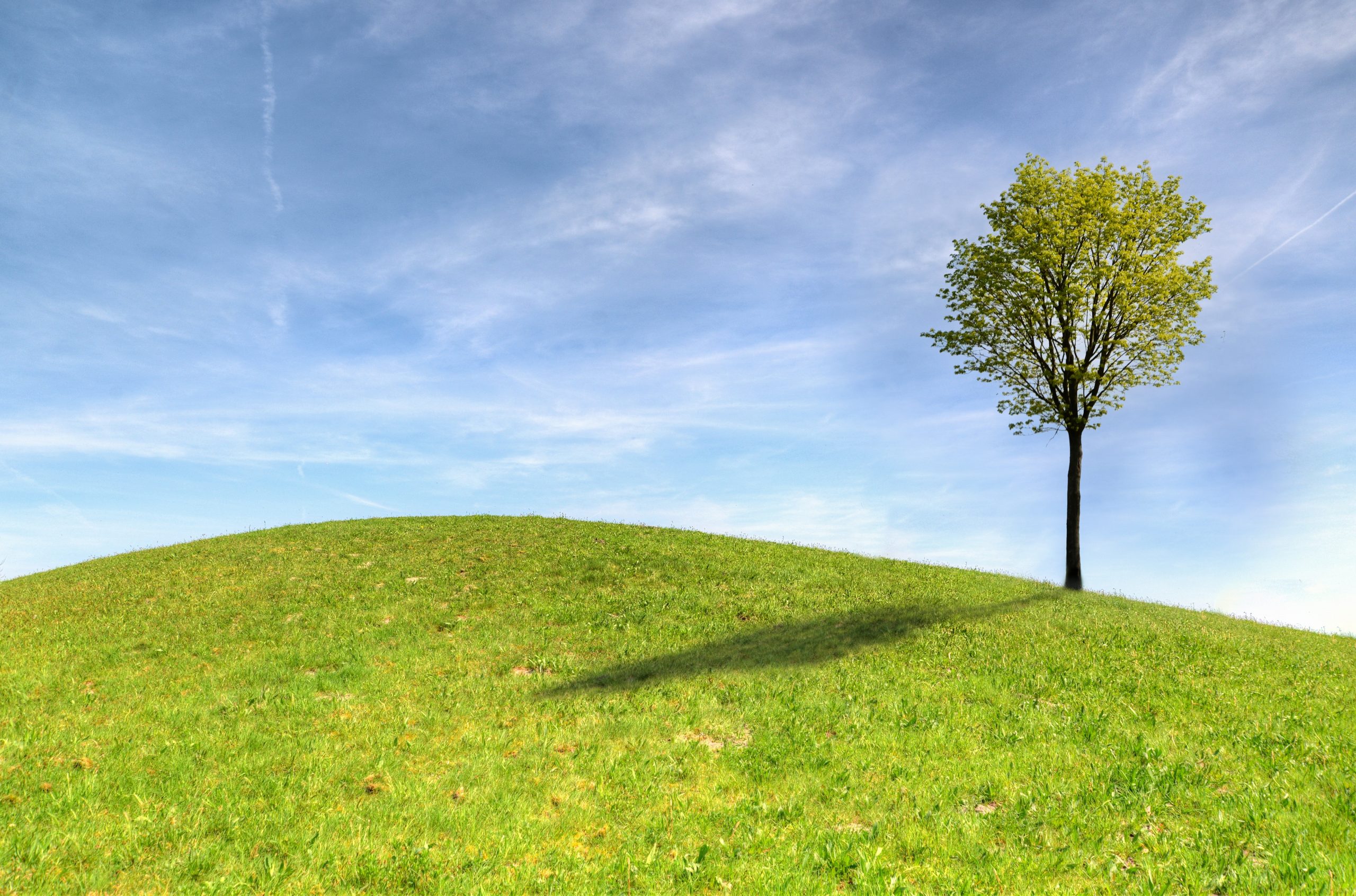 The European Financial Reporting Advisory Group (EFRAG) has published a progress ​report by the Task Force on non-financial reporting standards and another report on a possible reform of governance.

On 25 June 2020, the European Commission (EC) issued a request for technical advice mandating EFRAG to undertake preparatory work for the elaboration of possible EU non-financial reporting standards in a revised Non-Financial Reporting Directive (NFRD), the ultimate objective being to allow for the swift development, adoption and implementation of European standards, should that be the choice of the European Union following the wider revision of the NFRD.

This preparatory work is being carried out by a multi-stakeholder Project Task Force (PTF-NFRS) that was appointed by the Steering Group of the European Reporting Lab @EFRAG (European Lab), within which the project operates.

The progress report provides a view of the PTF-NFRS organisation and activities up to 31 October 2020, and the preliminary high-level assessment points emerging from the assessment phase of the project, which is still under finalisation.

The EC also issued a separate ad personam mandate, inviting EFRAG to consider the possible need for changes to the governance and financing of EFRAG, if it were to be entrusted with the development of European non-financial reporting standards under a revised NFRD. The progress report​ on this was launched at the beginning of November. The report included preliminary proposals for the future governance of EFRAG. The input received from stakeholders through the invitation for the contribution of views launched on 1 October 2020 was considered in these preliminary proposals. The progress report, the input received, and additional contributions expected will form the basis of a public consultation document that will soon be published.

Read on at EFRAG