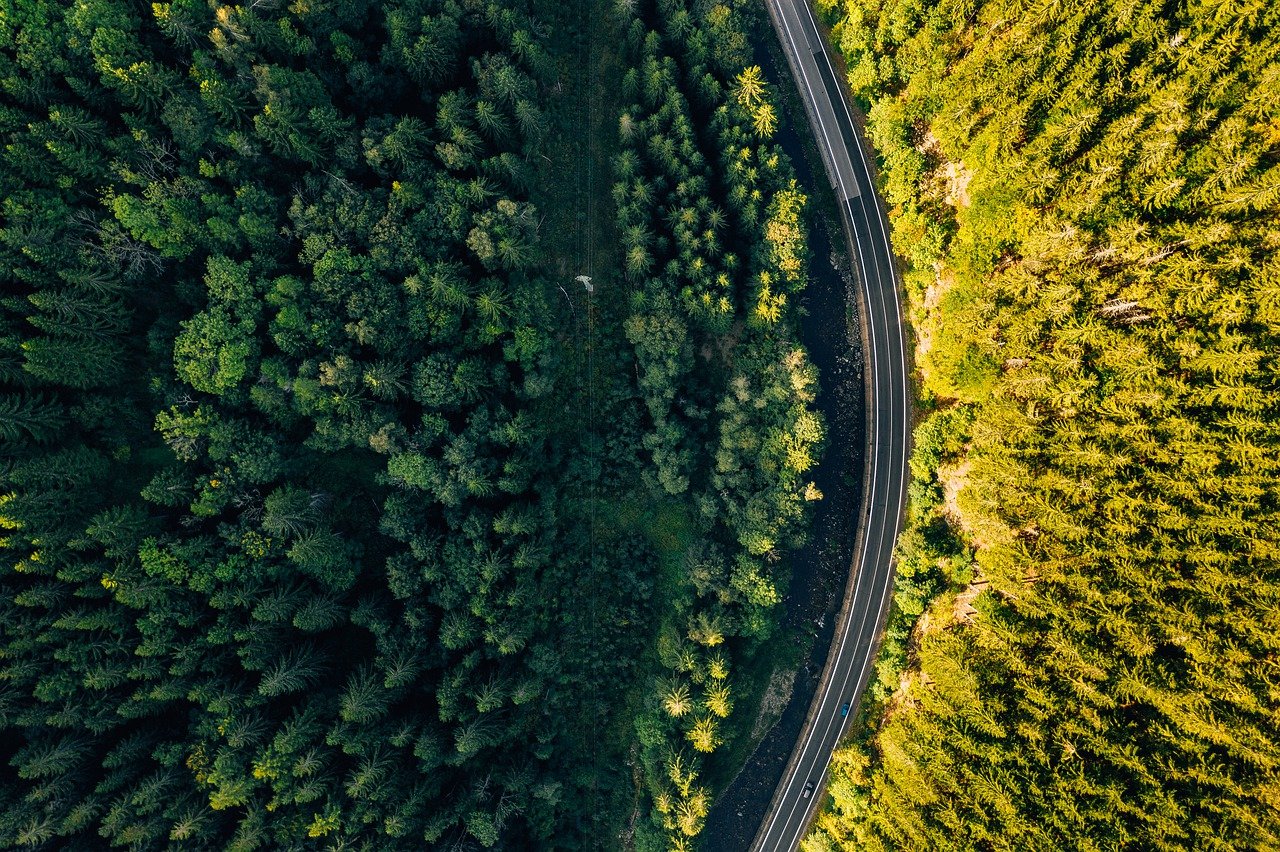 Image: by marcinjozwiak at Pixabay

On World Environment Day, Leaders’ Pledge for Nature governments and supporters from across business and civil society are uniting to launch a global campaign focused on driving transformative action to reverse biodiversity loss and secure a nature-positive world by 2030.

#TheRaceIsOn is a multi-stakeholder campaign that creates a ‘race to the top’, encouraging governments to turn commitments into urgent actions to secure a nature-positive world by 2030, in support of climate action and the Sustainable Development Goals. The campaign also supports calls to specific stakeholders, including youth, businesses, and cities. It is aligned with other ongoing initiatives and campaigns such as the ‘Race to Zero’.

The launch of the campaign accompanies the news that leaders of Japan and the Republic of Korea have endorsed the Pledge, committing to integrated action on nature, climate and people. Pledge endorsers now represent 37.45% of global GDP and over 2 billion people, signifying a groundswell of action to tackle the twin crises of climate and biodiversity loss.

President of Colombia, Iván Duque Márquez, invited leaders from both the public and private sectors to join the initiative: “With the launching of this campaign, we want to engage new actors with concrete initiatives that will require the highest political will towards sustainability”. As Champion of the Pledge, the President highlighted the commitment of Colombia, host of the biodiversity pre-COP, to the translation of the Pledge into specific actions and policies.

UK International Environment Minister Lord Zac Goldsmith said: “Countries cannot tackle climate change and biodiversity loss alone. The Leaders’ Pledge for Nature is bringing governments from around the world together to urgently put nature on a path to recovery by 2030.

“We need to make sure that signatures translate into sustained, on-the-ground action, and I look forward to working with our fellow signatories to make that a reality.”

The Leaders’ Pledge for Nature launched in September 2020, ahead of the UN General Assembly, sending a united signal to step up ambition on nature. Endorsers commit to ten actions to reverse biodiversity loss by 2030 for sustainable development.

Human activities are currently causing a catastrophic loss of nature, with one million species now threatened by extinction. This damage to the natural world is increasingly placing human health and livelihoods at risk, and undermining our efforts to tackle the climate crisis.

The upcoming UN biodiversity talks, in Kunming, China, the Global Food Summit in New York, US, and the UN climate talks, in Glasgow, UK, offer a momentous opportunity for countries to take ambitious and integrated action on our environmental crises. Leaders who have endorsed the pledge have committed to securing an ambitious and transformative biodiversity agreement and aligning their domestic climate policies with the UN Climate Paris Agreement.

Read on at Leaders’ Pledge for Nature