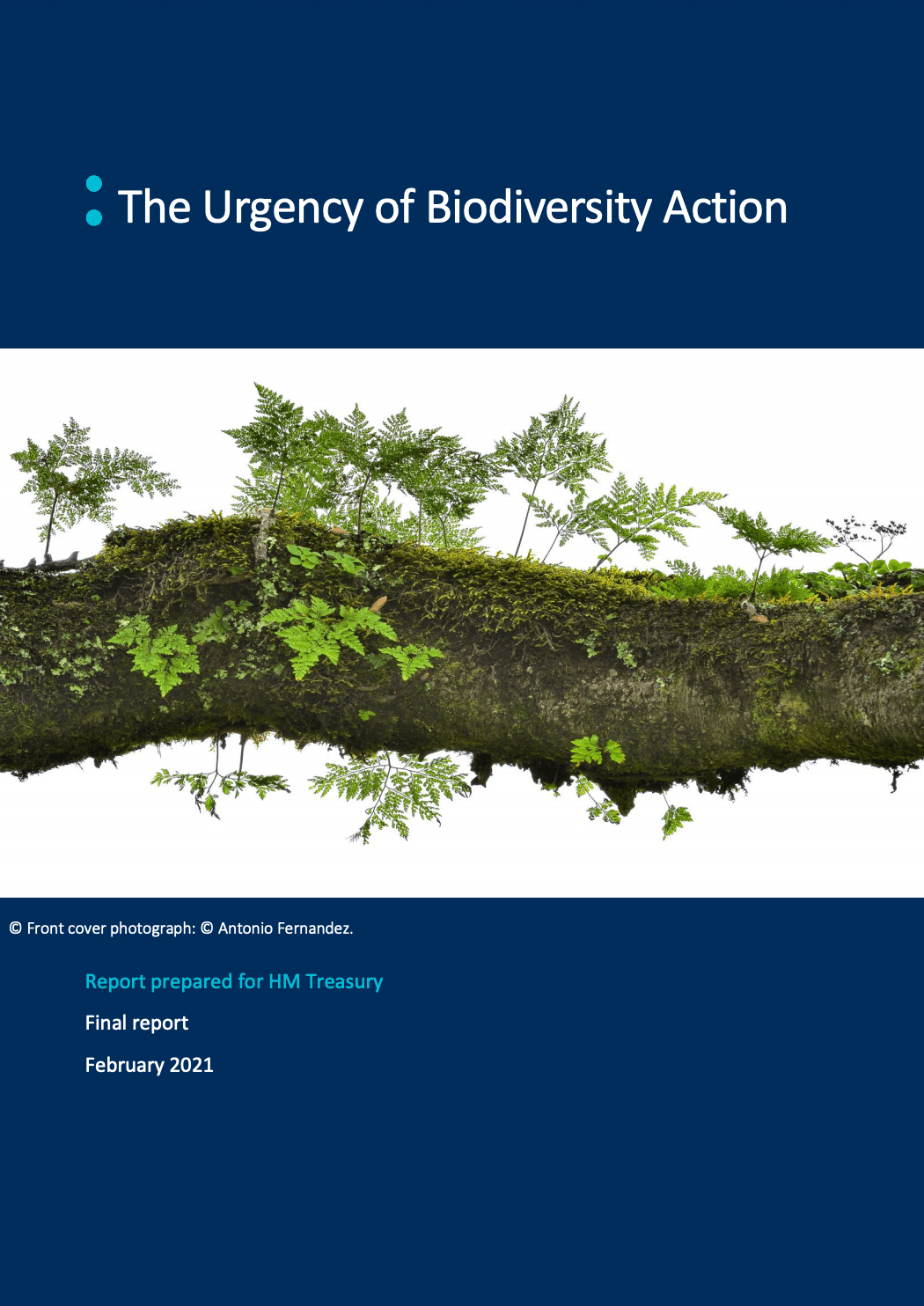 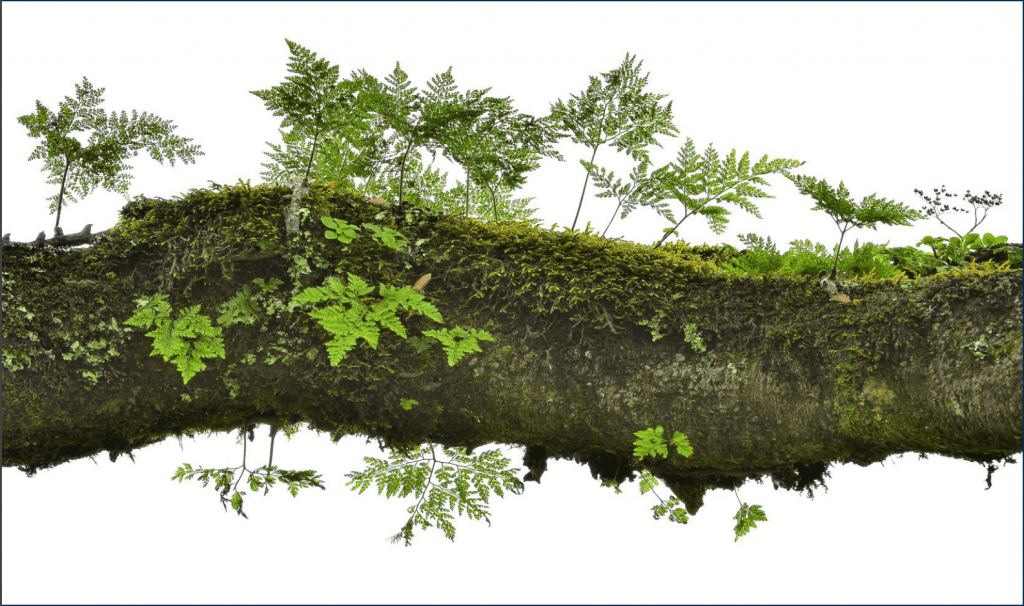 Image: The Urgency of Biodiversity Action

Delaying action on biodiversity by just 10 years will be twice as expensive as acting immediately and make it infeasible to stabilize biodiversity intactness at even today’s degraded levels, according to the report The Urgency of Biodiversity Action, by de Vivid Economics and the Natural History Museum.

The document calculates that  a delay 10 years would more than double the social cost of intervention, from around 8% to 17% of current global GDP – a difference of equivalent to almost 40% of the GDP of the US in 2019. This stems from much higher incentives required for reforestation and higher food costs if action is delayed.

Biodiversity is declining rapidly due to human activities; on this, there is a strong scientific consensus. However, the costs of delaying action to arrest and reverse biodiversity loss have not been examined until now. Urgent action is needed to stem terrestrial biodiversity loss before it becomes much more costly and much less feasible to address, authors highlight.

Read on at Vivid Economics