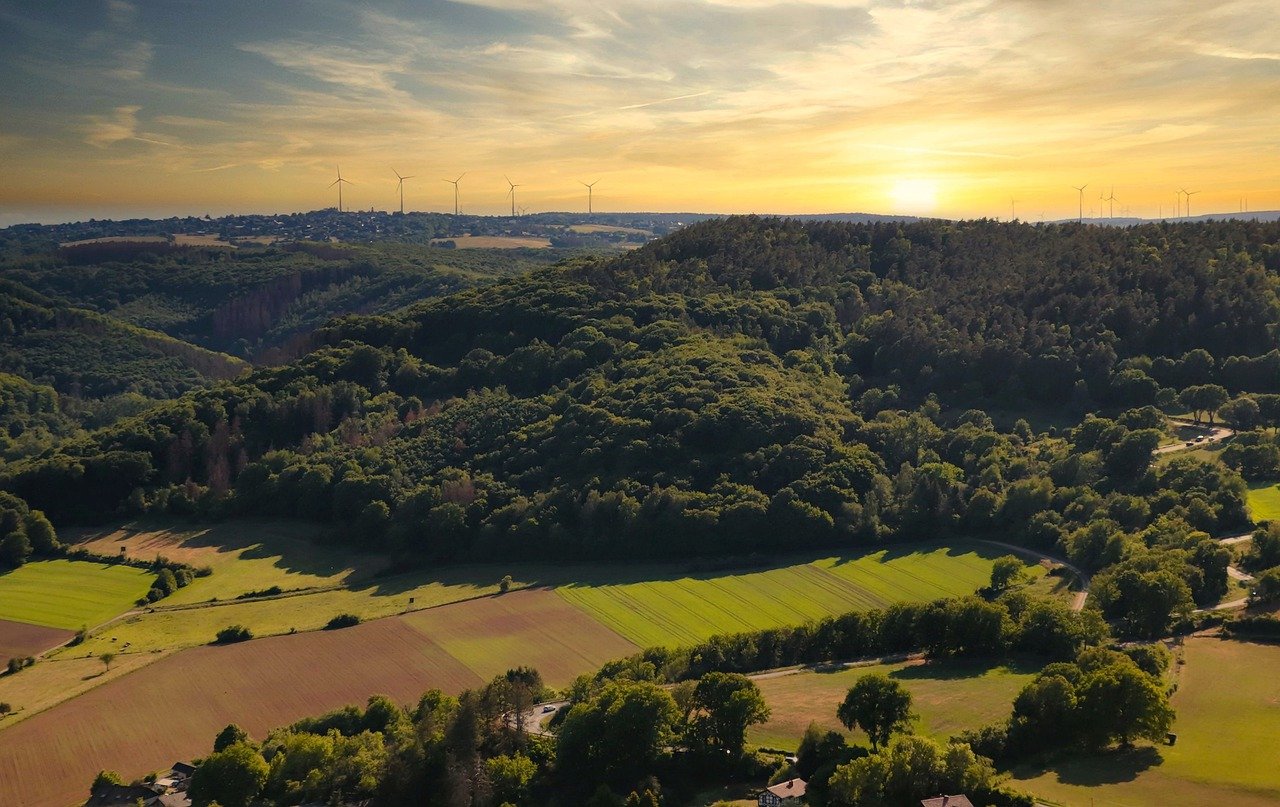 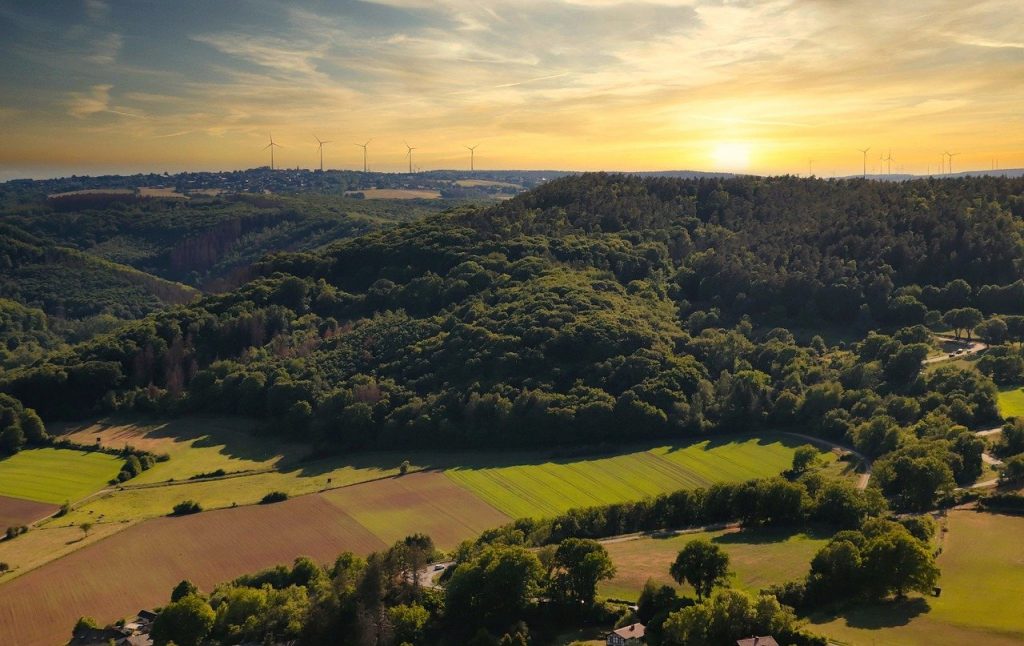 The new UK government report The Economics of Biodiversity: The Dasgupta Review, highlights the growing financial risks corporations face as a result of a relentless depletion of Earth’s natural resources, an issue that so far has flown below the environmental, social and governance radar of most businesses.

The study describes how the loss of natural capital is lowering crop yields, reducing fish catches, hurting corporate supply chains and exacerbating flooding and other natural disasters. It argues strongly that the overall cost of using natural resources should be embedded in everything from finance ministry accounts to corporate balance sheets and global trade arrangements.

For companies and financial institutions, the exposure to nature-related risk stems from a range of sources such as bank loans, equities, sovereign and corporate bonds, commodities and real estate.

The economist and professor at the University of Cambridge, Sir Sir Partha Dasgupta, lead author of the publication, remarked during the presentation of the report: “Nature is underpriced in our day-to-day lives. (…) Climate change and COVID-19 are striking examples of nature’s loss of resilience” as a result of over-exploitation of the planet’s forests, grasslands and oceans.

Read on at SP & Global and UK Government 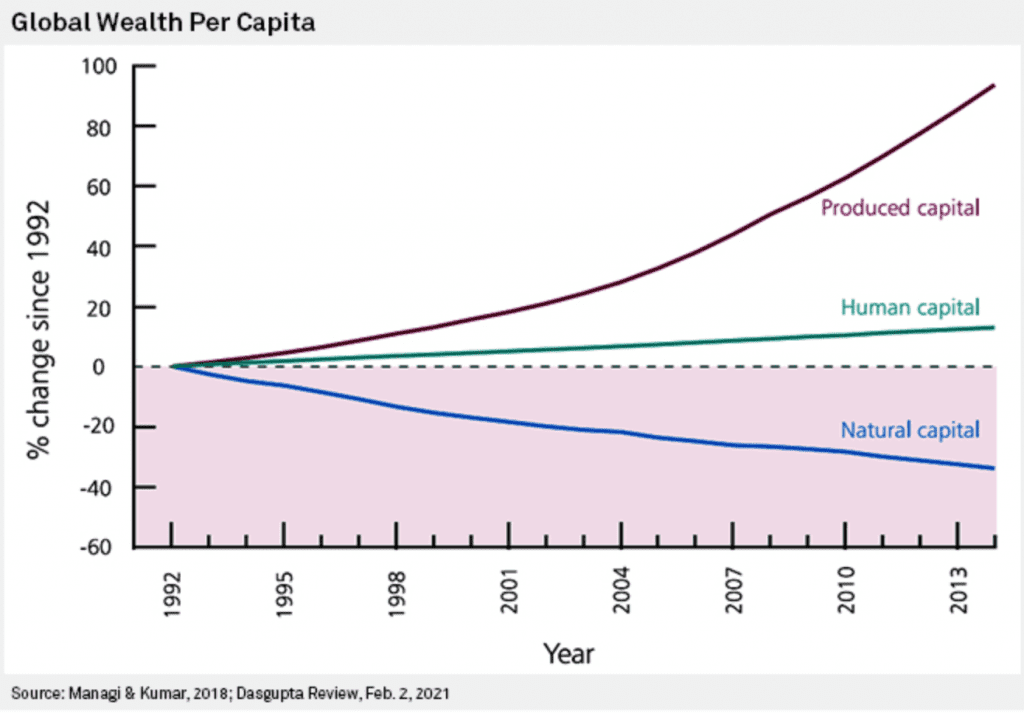