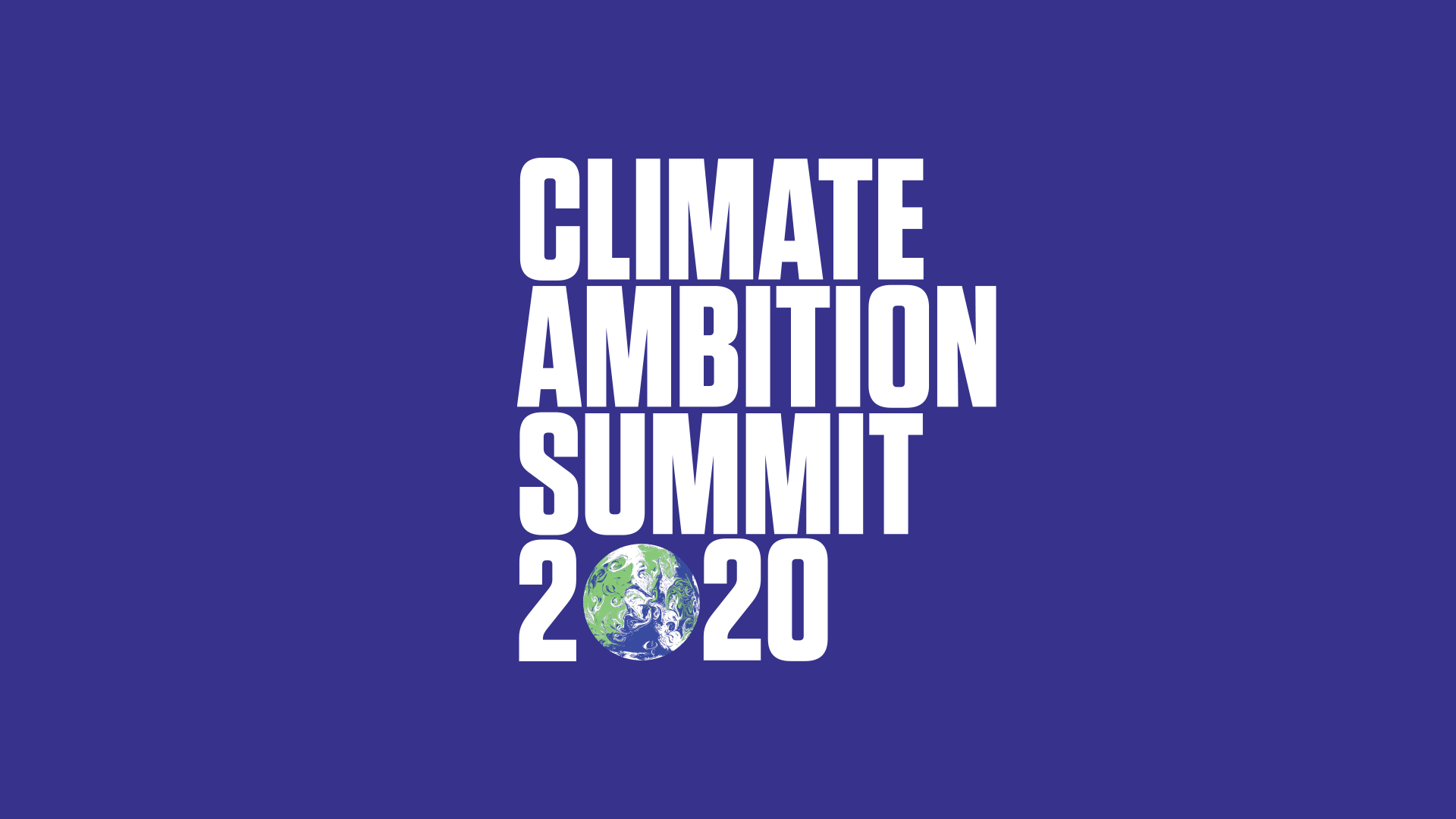 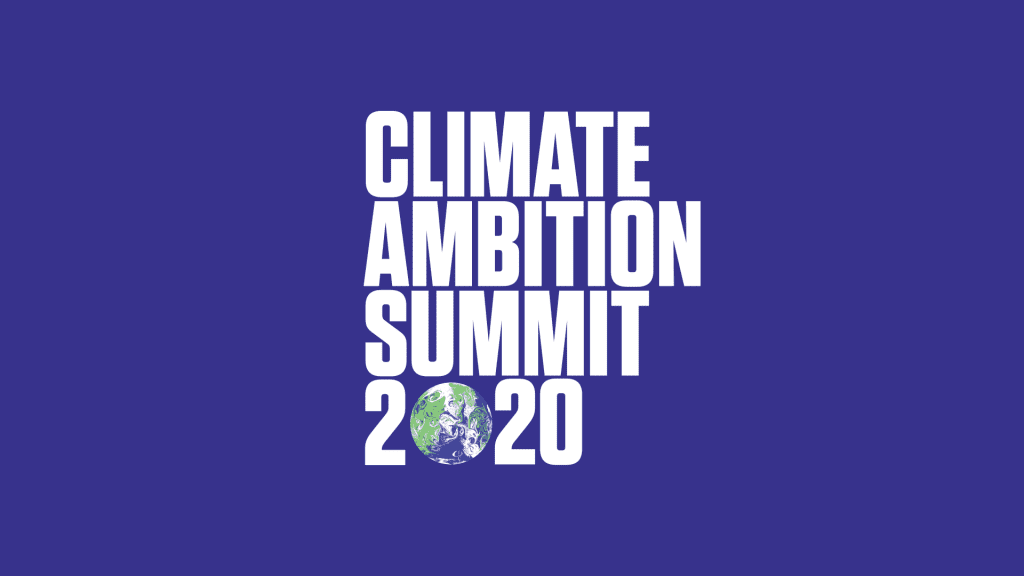 38 countries have already declared a state of climate emergency.

Five years after the signing of the Paris Agreement, the consequences of climate change continue to devastate many areas of the planet and measures to limit the increase in temperature to 1.5 degrees have proven insufficient.

During the online event organised by the UN, the Government of the United Kingdom representing the Presidency of COP26, and the Government of France, with the participation of Italy and Chile as co-hosts, the French President, Emmanuel Macron, highlighted that “we all have to increase our targets for 2030 as we Europeans have done, with a reduction of 55%. We must be on the path to carbon neutrality by 2050. It is a duty to the most vulnerable countries on the planet that are now suffering the consequences of past mistakes. A duty for our youth and future generations.”

British Prime Minister stated: “There is no doubt that we are coming to the end of a dark and difficult year, but scientific innovation has proved to be our salvation as the vaccine is rolled out. We must use that same ingenuity and spirit of collective endeavour to tackle the climate crisis, create the jobs of the future and build back better.”

During the summit 75 leaders from all continents outlined they are working to steeply increase climate action and ambition. The UK, France and Sweden set out plans to end international financial support for fossil fuels, while Canada announced it will ramp up its price on carbon to C$170 per tonne by 2030.

Pakistan announced no new coal plants, while Israel said it was joining the growing list of countries stepping away from coal. 15 countries provided details on how they will speed up their transitions to renewable energy by 2030, including Barbados (aiming for fossil-fuel free), Vanuatu (100% renewables), and Slovakia (decarbonised power). Denmark announced it will end oil and gas exploration. India announced a new target of 450GW installed capacity of renewable energy by 2030. China committed to increasing the share of non-fossil fuel in primary energy consumption to around 25% by 2030.

A number of countries at the Summit joined the recent commitments from China, Japan, South Korea, the EU and Argentina to achieve net-zero emissions future by setting out how they are going even further, with ambitious dates to reach net zero emissions: Finland (2035); Austria (2040) and Sweden (2045).

Nature-based Solutions to face the climate and biodiversity crisis

The Summit showed dedication to protecting nature with 12 leaders highlighting their existing plans to increase the use of nature-based solutions to combat climate change. As we approach the UN Biodiversity Conference in 2021 in Kunming (China), the Summit highlighted the need for more integrated solutions to confront both the climate and biodiversity crises and speeding up progress right across the Sustainable Development Goals.

12 donor countries highlighted their commitments to support developing countries, including just under €500m in additional investment from Germany, an additional €1bn per year from France from its previous target, as well as a World Bank commitment to ensure that 35% of their portfolio includes climate co-benefits, and EIB commitment to ensure that 50% includes climate co-benefits, as well as 100% alignment of EIB’s activities on Paris agreement.

Adaptation and resilience were protagonists

At the Summit, adaptation and resilience moved to centre stage. 20 countries indicated new or forthcoming commitments to protect people and nature from climate impacts. Developed countries, including the UK, Portugal and Spain, announced they were stepping up their adaptation efforts. A major new global campaign – the Race to Resilience – was launched. It brings together initiatives involving mayors, community leaders, businesses and insurance companies, among others, who commit to building resilience actions to safeguard by 2030 the lives and livelihoods of 4 billion people from groups and communities vulnerable to climate risks.

Link to the videos of all sessions here.

Read on at Climate Ambition Summit and UK Governmente.