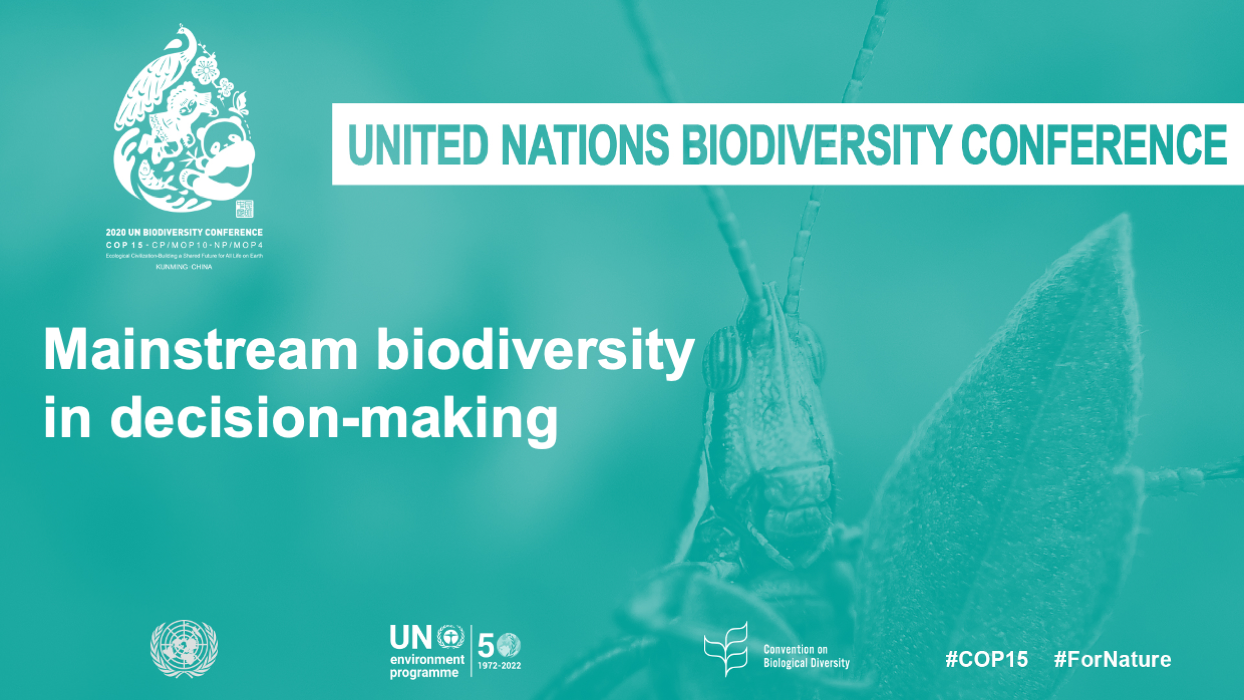 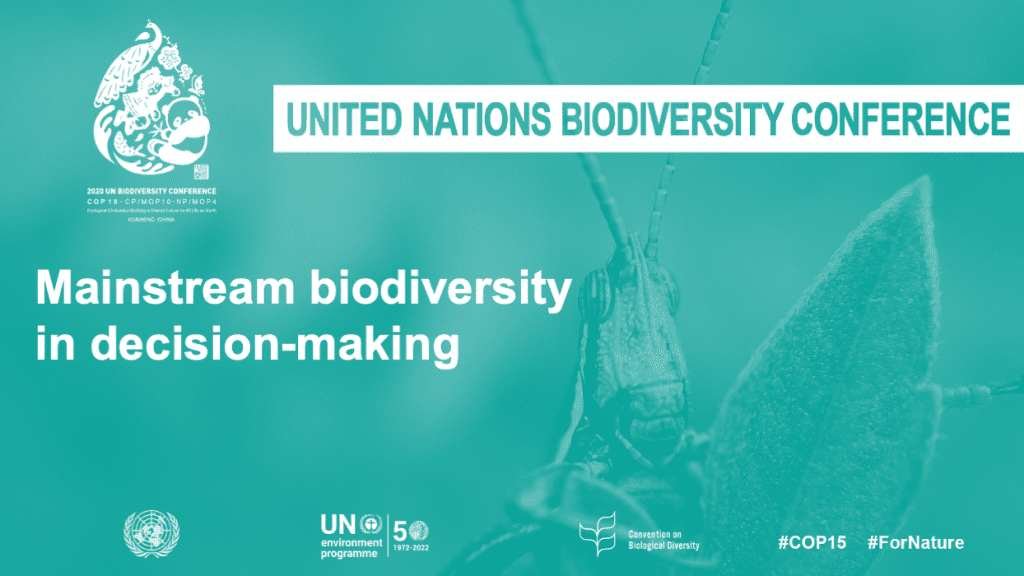 The High-Level Segment of the phase I of the 15th UN Biodiversity Conference (COP15) closed with the adoption of the Kunming Declaration, where Parties to the Convention committed to develop, adopt and implement an effective post-2020 global biodiversity framework that would biodiversity put on a path to recovery by 2030 at the latest, towards the full realization of the 2050 Vision of “Living in Harmony with Nature.

Critically, the framework would also include provision of the necessary means of implementation, in line with the Convention and its two protocols, as well as appropriate mechanisms for monitoring, reporting and review.

The landmark post 2020 global biodiversity framework is due to be adopted at part two of the UN Biodiversity Conference in May 2022, following further formal negotiations in January 2022. The Declaration gives clear political direction for those negotiations. The Declaration addresses key elements needed for a successful post-2020 framework: the mainstreaming of biodiversity across all decision-making; phasing out and redirection of harmful subsidies; strengthen the rule of law; recognizing the full and effective participation of indigenous peoples and local communities and ensuring an effective mechanism to monitor and review progress; among others.

The High-Level Segment opened on 12 October with the announcement by Chinese President Xi Jinping setting the tone by investing 1.5 billion yuan (about $230 million USD) to establish the Kunming Biodiversity Fund to support biodiversity protection in developing countries. He invited other countries to contribute. The government of Japan extended its Japan Biodiversity Fund by 1.8 billion yen (about 17 million USD). During the meeting, the Global Environment Facility, in partnership with the United Nations Development Programme (UNDP) and the United Nations Environment Programme (UNEP), announced their commitment to fast-track immediate financial and technical support to developing country governments to prepare for the rapid implementation of the post-2020 global biodiversity framework once it is formally agreed next year at COP-15. The commitment from Japan to extend its funding will provide support for National Biodiversity Strategies and Action Plans.

The European Union noted the doubling of external funding for biodiversity. President Macron of France noted the commitment for 30% of climate funds to be used for biodiversity. The government of the United Kingdom of Great Britain and Northern Ireland also announced that a significant part of its increased climate funding will be directed towards biodiversity. A coalition of financial institutions, with assets of Euro 12 Trillion, committed to protect and restore biodiversity through their activities and investments.

Elizabeth Maruma Mrema, executive secretary of the UN Convention on Biological Diversity, said the countries’ joint declaration at the conference and the strong political direction provided by many ministers had put global efforts on track. “We can feel a renewed sense of optimism,” she said at the closing session of the COP15.

Huang Runqiu, the Chinese environment minister and COP15 president, echoed Mrema’s  stating: “I sincerely hope that Parties will maintain this valuable spirit of cooperation at part two,” he said. “[We hope] Parties can achieve an ambitious and realistic framework and reverse the trend of biodiversity loss as soon as possible.

Read on at CBD