To what extent is biodiversity a material issue for the IBEX 35? 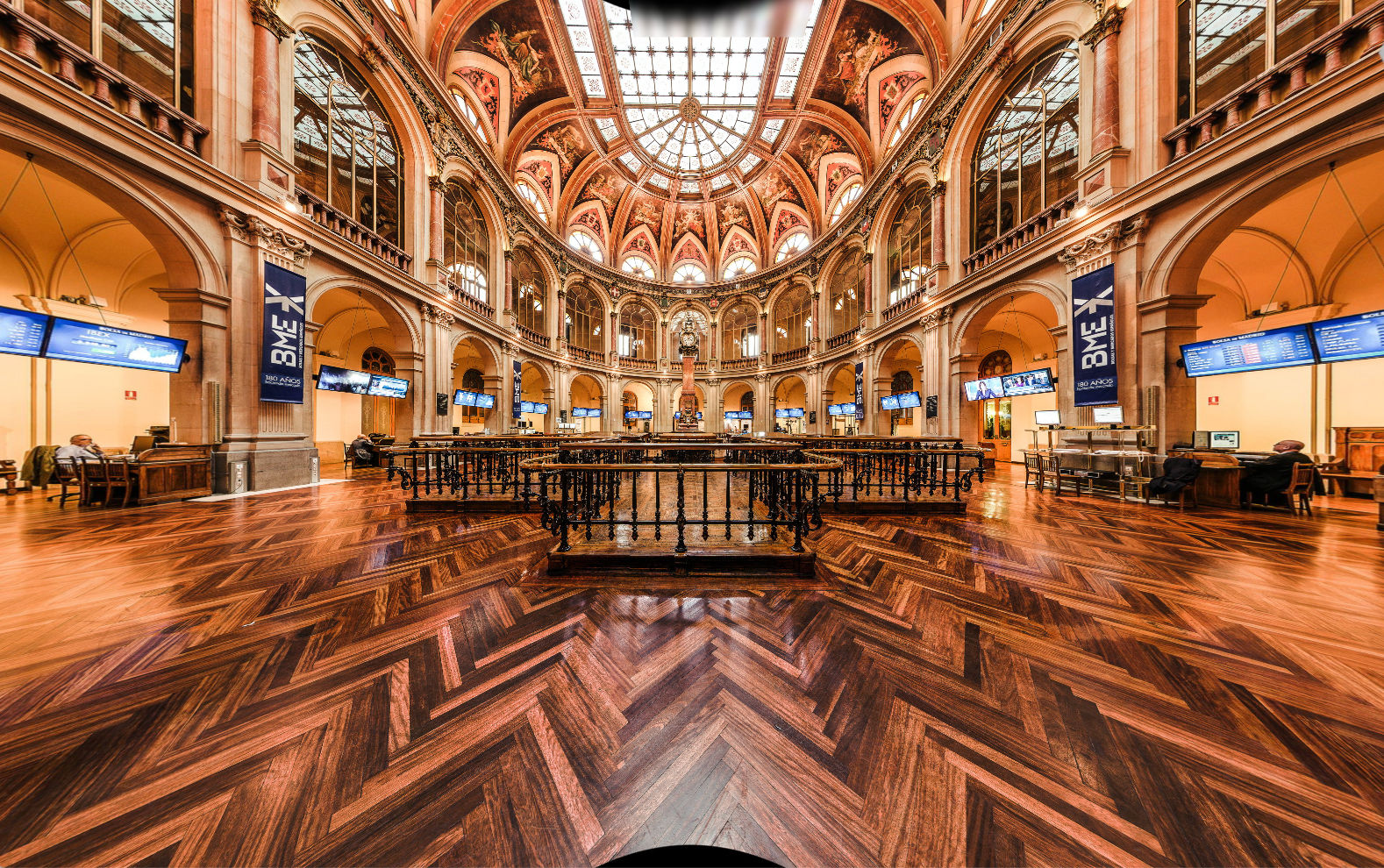 Biodiversity loss is recognised as a planetary emergency, as it is occurring at rates unprecedented in human history according to recent landmark reports on the state of global biodiversity and ecosystem services and global risks. Given the increasing focus on biodiversity, public policies at national, regional and global scale, as well as the investment community and sustainability-oriented customers are demanding more transparency from business sector in terms of biodiversity-related issues disclosure and reporting.

What is the situation of the IBEX 35 listed companies in this regard? To what extent is biodiversity a relevant or potentially relevant issue for them? How are they responding to the risks posed by their dependencies and impacts on biodiversity? To shed light on these questions, Ecoacsa Reserva de Biodiversidad and the Endangered Wildlife Trust (EWT) have signed a Collaborative Project Agreement (CAP) to assess the performance of all IBEX 35 with respect to the integration of biodiversity into their operations.

The aim of this project is to evaluate the level of awareness of the importance of biological diversity incorporation into activities, plans and strategies of the selective IBEX 35, to identify key gaps and strengths with regards to biodiversity risk and performance disclosure in Spain. Ecoacsa will conduct the assessment along with Polytechnic University of Madrid according to a transparent methodology developed by the EWT, based on publicly available data, including corporate websites, annual reports such us annual integrated reports and sustainability reports. This initiative takes place within the Biodiversity Disclosure Project (BDP), supported by the National Biodiversity and Business Network (NBBN), which was established by the EWT in 2013 and is member of the  Global Partnership for Business and Biodiversity (GPBB) of the Convention on Biological Diversity (CBD). The Biodiversity Disclosure Project is a framework that provides companies with a practical avenue through which to consolidate and report annually on their impacts and dependencies on biodiversity a standardised and comparable manner. 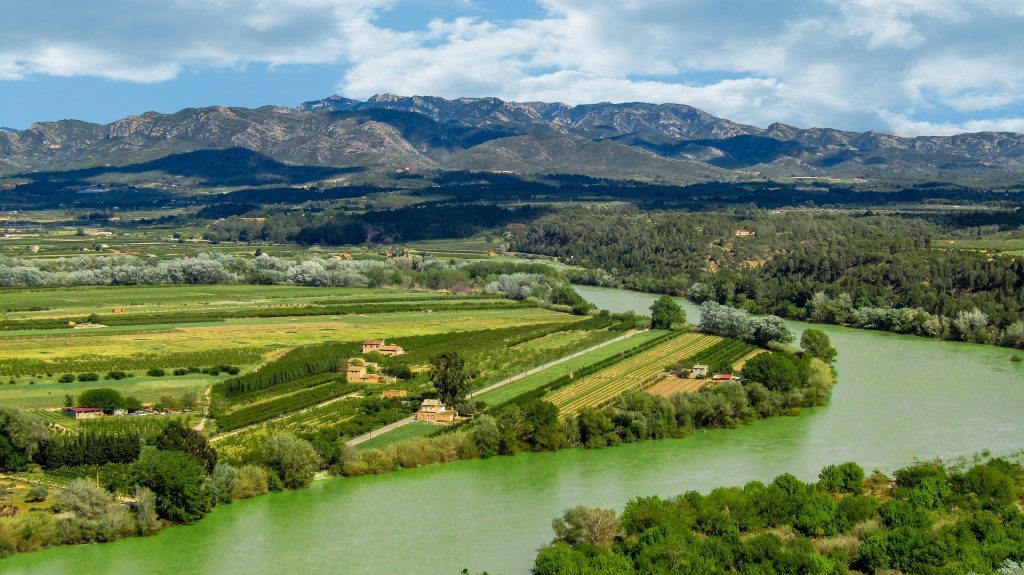 One of the BDP´s outputs is the Biological Diversity Protocol (BD Protocol), developed in close collaboration with a wide range of stakeholders and  designed as a comprehensive biodiversity impact accounting and reporting framework that can help produce the credible and unbiased information needed for various biodiversity-related applications, from site management to disclosure.

The information produced is also useful to stakeholders, investors, policy makers and non-governmental organisations as it provides the evidence needed to make informed decisions. Improving the biodiversity disclosure of reporting organisations will enable benchmarking with peers across and within industries, pushing for continuous improvement to minimise risks, reduce costs and seize new opportunities.

While the GHG Protocol Corporate Accounting and Reporting Standard (i.e. the GHG Protocol) was the benchmark standard for the vision and structure of the BD Protocol, it is aligned to the Natural Capital Protocol. It helps provide biodiversity-specific guidance to measuring changes in the state of natural environment, by providing guidance on how to measure change in biodiversity components impacted by business.

Biodiversity – the essential variety of life forms on Earth – is at serious risk with over one million species threatened with extinction and its continued decline in every region of the world, significantly reducing nature’s capacity to underpin economic activity and contribute to people’s well-being. This ecological crisis is widely recognised by landmark reports on the state of global biodiversity and ecosystem services (IPBES, 2019) and global risks (Global Risk Report 2020 and Nature Risk Rising by World Economic Forum) rating biodiversity loss as “the second most impactful and third most likely risk for the next decade” and calling for more effective action from all economic and social agents to conserve biodiversity.

To a lesser or a greater extent, all businesses affect and rely on biodiversity, directly and indirectly, and the many key ecosystem services it provides, for example, in the form of nutrient cycling, carbon sequestration, pest regulation and crops pollination, flood attenuation, erosion control, sustain agricultural productivity and many others. Biodiversity underpins economic development, but it is threatened globally and its ability to continue to provide the goods and services that supports economies and societies is failing. The biodiversity loss affects society as a whole, and in particular those companies that are highly dependent on the secure supply of a number of nature-dependent commodities and other resources that biological diversity provides.

Understanding risks and opportunities associated to dependencies and impacts of business sector on biodiversity is increasingly recognized as a key sustainability factor for many organisations as they are explicitly referred to play their part in high-level global agreements and national and regional regulations by managing biodiversity better and reducing their footprint on it. Examples of the latter are the Sustainable Development Goals of the 2030 Agenda for Sustainable Development, the Aichi Targets of the Strategic Plan for Biodiversity 2011-2020 of the Convention of Biological Diversity (currently negotiating the post-2020 global biodiversity framework), and the European Union Green Deal.

By assessing the biodiversity mainstreaming performance of the 35 most liquid securities traded on the Spanish market, expected outcomes will provide a real picture of the materiality of biodiversity for Spanish businesses. This information will also help us to know whether biodiversity remains a challenge across the largest Spanish companies by market capitalisation or key progress has been made and can provide direction and momentum to other enterprises at national and international scale.